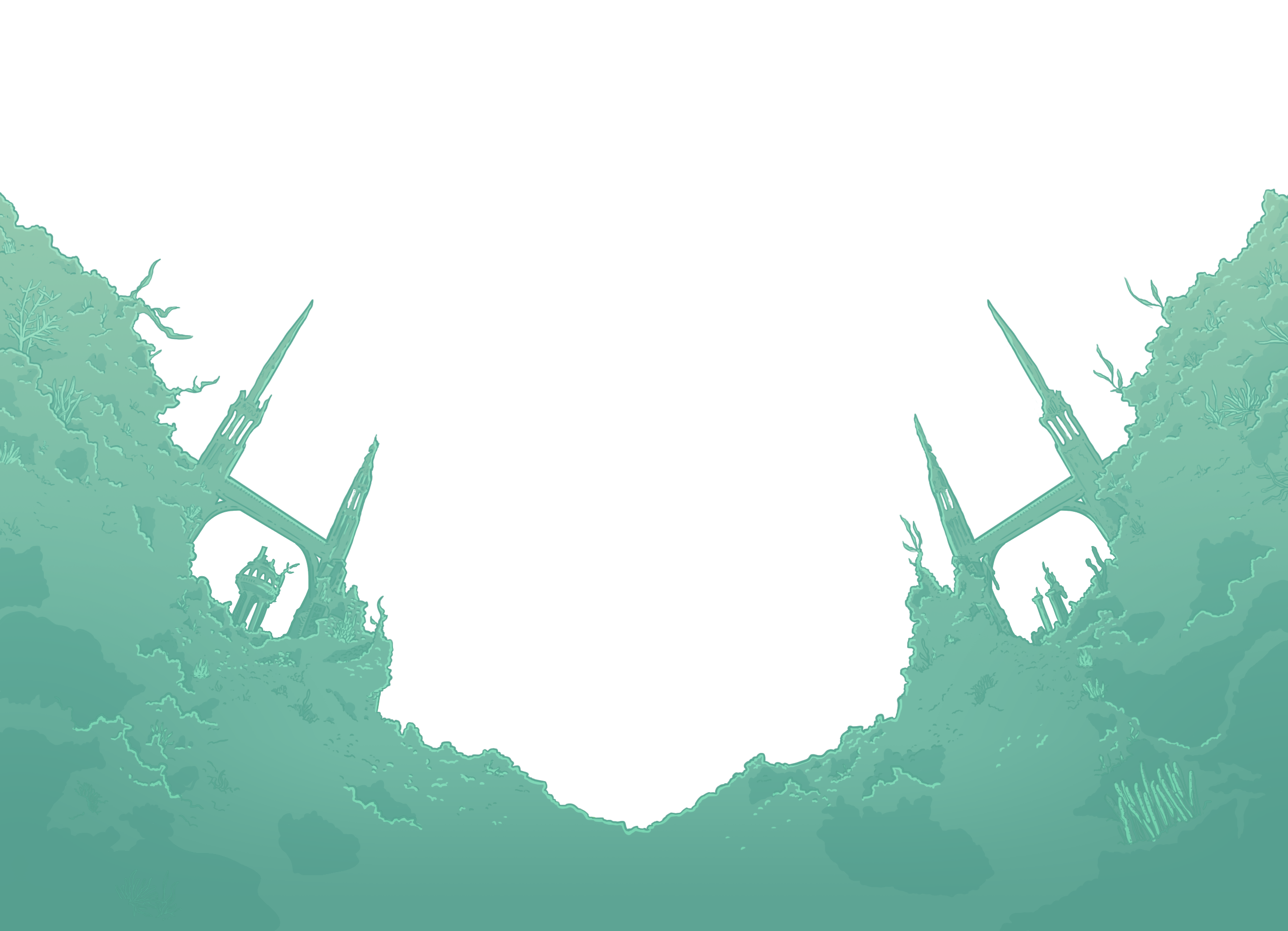 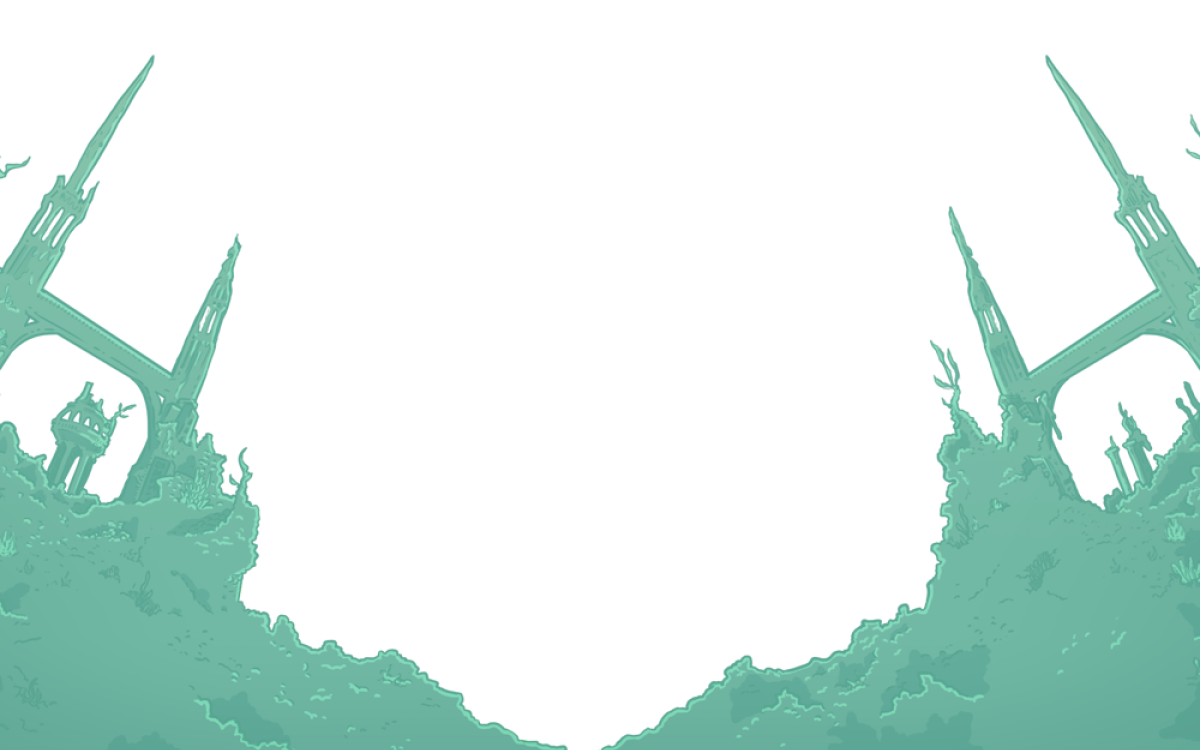 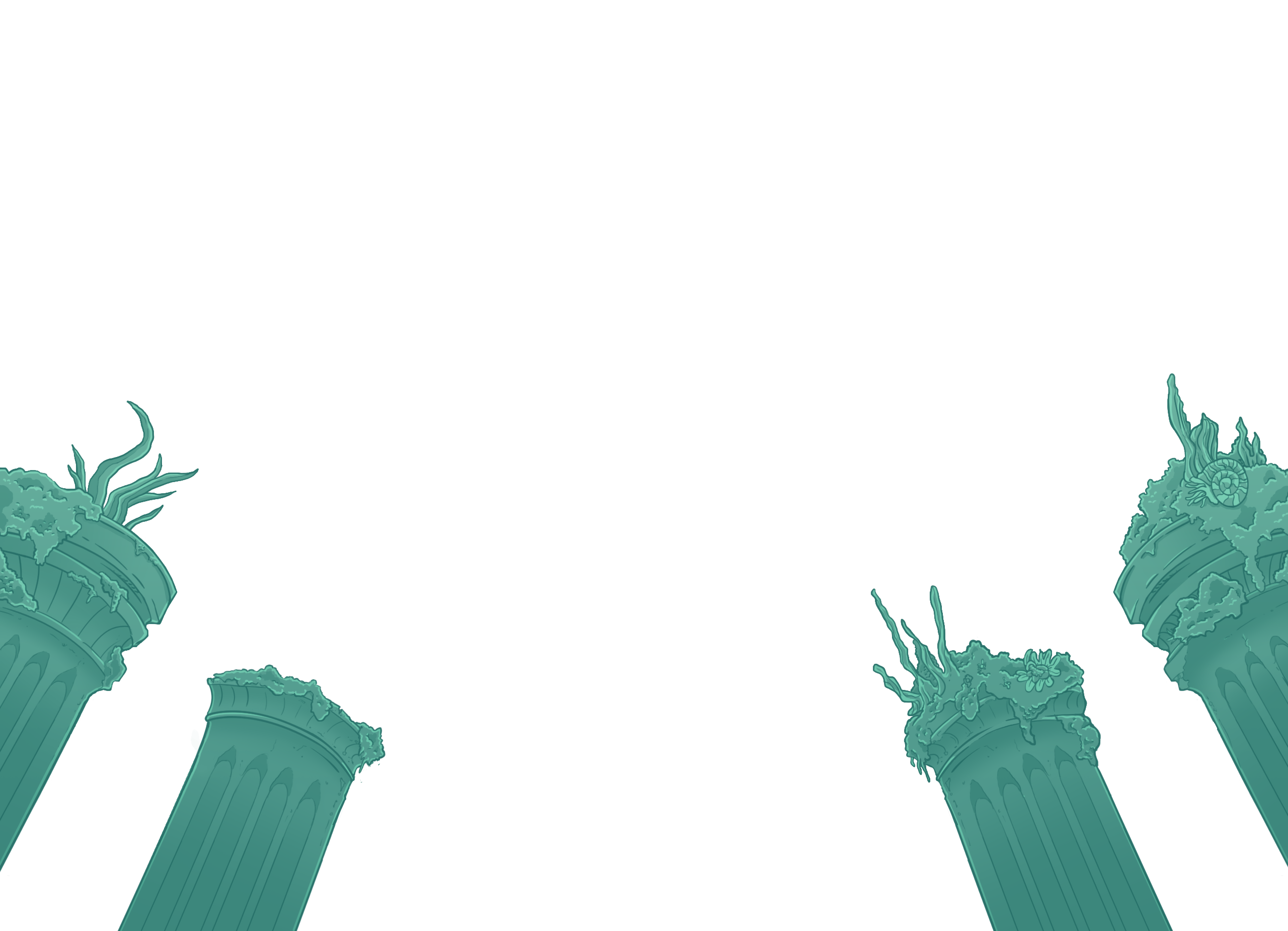 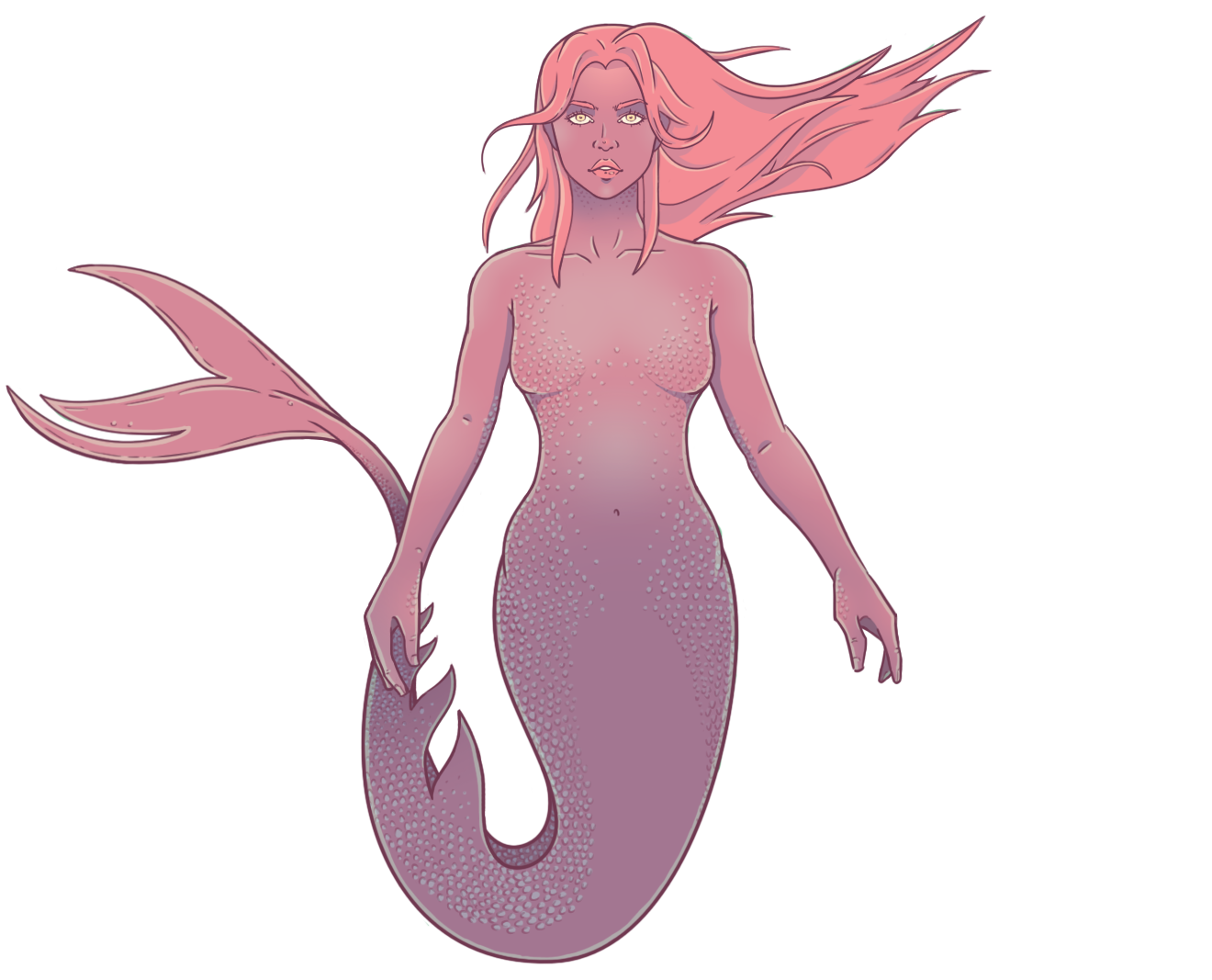 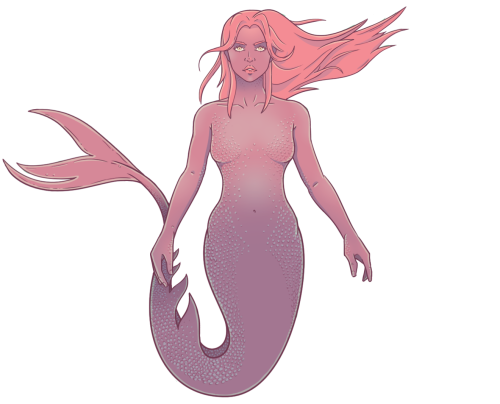 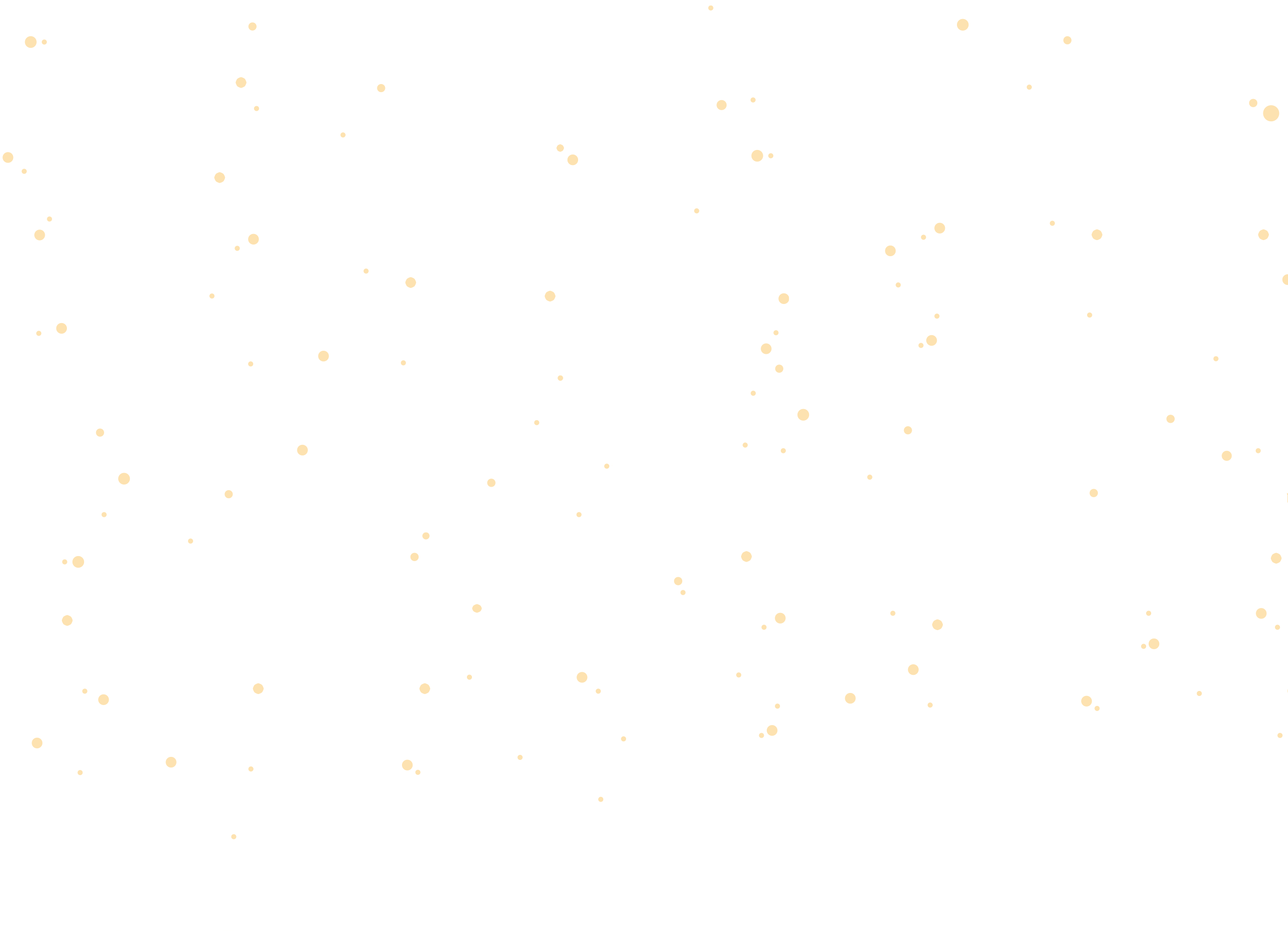 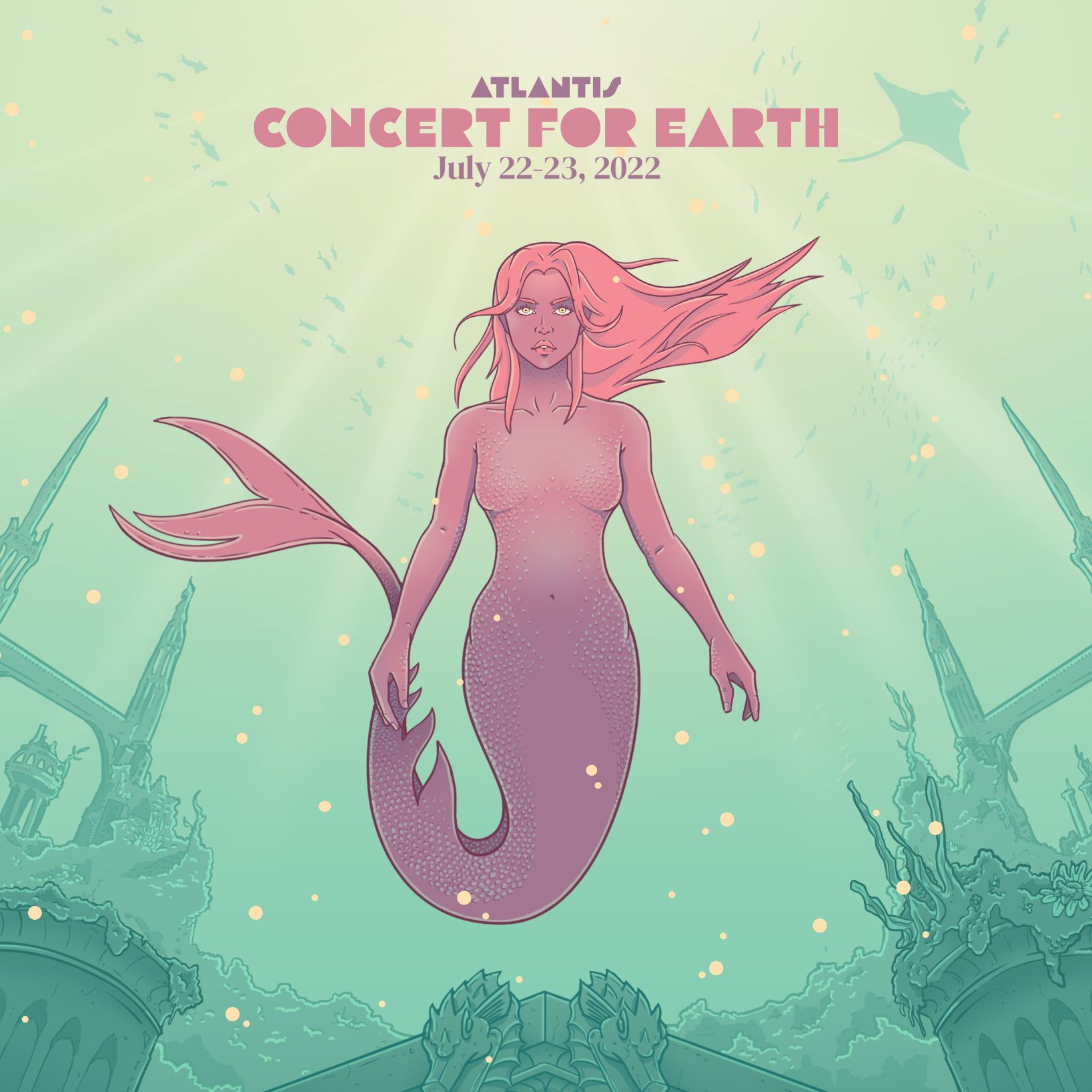 Atlantis Concert for Earth is a concert and global conservation celebration which uses the universal language and the power of music to showcase the incredible solution-driven work of leading conservationists and organizations from around the world – the true ‘Rockstars for Earth;’ to flip the current narrative of climate and conservation from blame, anger, and doom; to positivity and hope by shining a light on inspirational solutions to get us back in balance with our planet. It’s time to stop telling everyone how we are all going to die, but instead show them how we’re all going to live.

Concert for Earth was created by Atlantis Entertainment, a full-service media, tv & film production company and record label founded by some of the most successful names in the music, film & television and tech industries, who also share a passion for conservation. The event was conceptualized by Atlantis Entertainment CEO and co-founder Nuno Bettencourt, an Azorean-born and Grammy-nominated multi-platinum artist, songwriter and producer known for his work with Extreme, Rihanna, Robert Palmer, Perry Ferrel and Janet Jackson, along with fellow co-founders Rene M. Rigal, an award winning television, film and content producer and the former Chief Creative Officer of Virgin Produced and President of State Street Pictures (Fox), and Steven Schuurman high-tech entrepreneur and philanthropist, co-founder of Elastic (NYSE: ESTC). The zero- to low emission hybrid event is financially made possible by Schuurman.

You’ll get official updates, access to special deals, contests, artist giveways and much, much more.